We want to empower workplace mental health so will keep up updated with the latest free webinars & articles to support you.

My life with OCD and its impact on my career 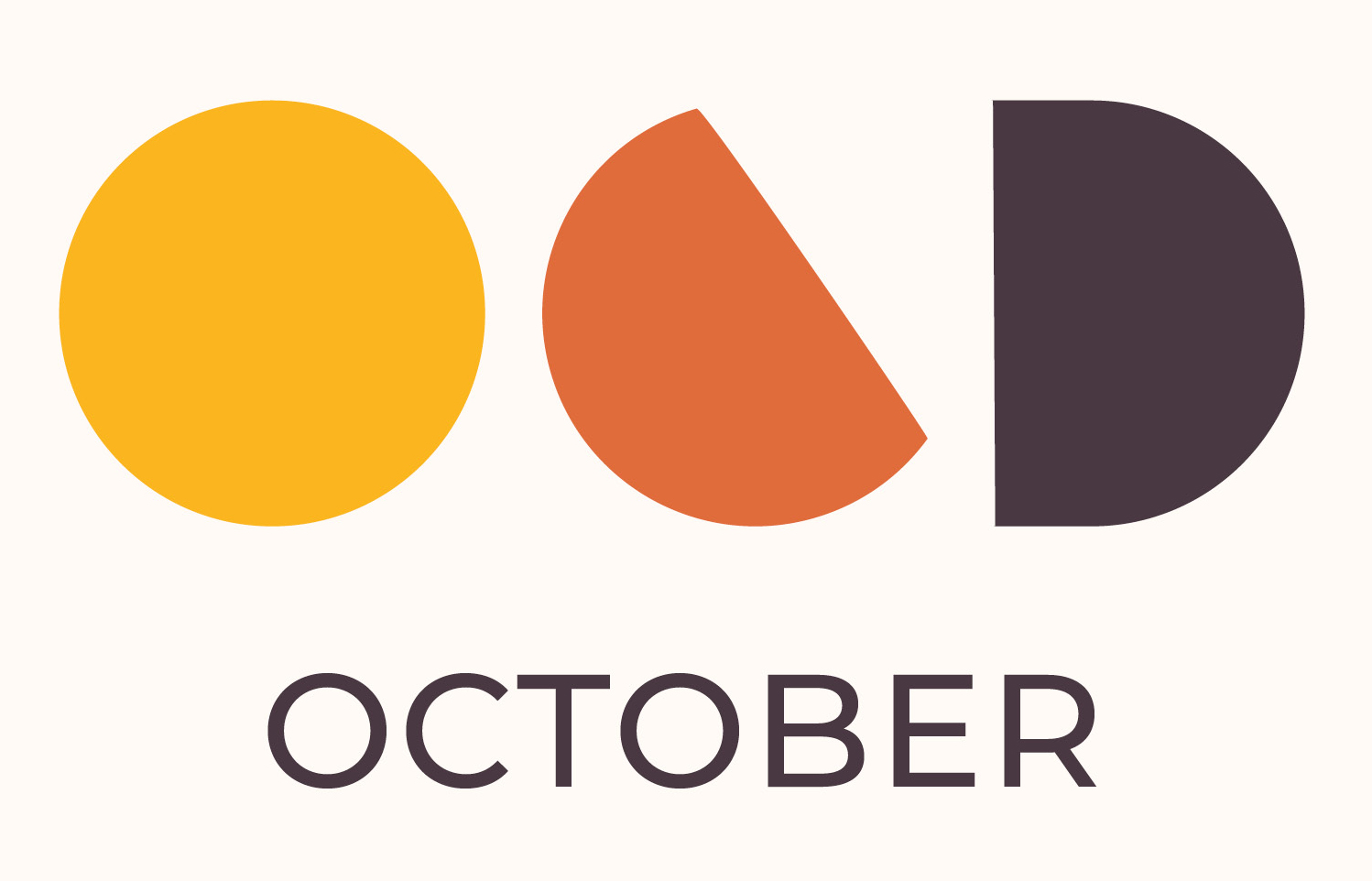 Some might think that spending hours, days, weeks and months on end panicking and ruminating about whether I am potentially capable of harming, abusing or killing people, dying from every form of cancer, AIDS and critical illness, and the cause of disaster for loved ones and others because of my actions, then desperately trying to establish I am not, might have an impact on one’s career.

You would be right! But you’ll only be thinking about the downside.

Every illness has symptoms and the above are just some of mine and those of others with OCD. It’s horrific and debilitating but bizarrely quite natural.

You see, everyone has a flight or fight mechanism, that kicks in in times of perceived and actual danger. You know when you are walking in the dark and think you hear footsteps then feel compelled to speed up, break into a jog, then rush to open, close and lock the front door when you get home only to peep through the window at absolutely nothing.

This is our survival mode, and it’s pretty handy, you wouldn’t want to switch it off, but unfortunately with OCD, it kicks in when it shouldn’t. When OCD starts to manifest itself due to a range of circumstances in those that have it, it goes into hyperdrive and tries to protect you from things that, in reality are not things to be protected from, however, to someone with OCD they couldn’t feel more real and scary, and the urge is sometimes uncontrollable to do something about it.

So it’s a faulty natural situation and response and the brain and body adores the sensation of realising everything is ultimately resolved and fine. A false alarm if you will, that triggers panic, anxiety and action, action that is in the form or a compulsion to solve or mitigate, hence most knowing that some with OCD excessively hand wash because of a fear of germs etc.

So let’s compare the brain and body’s adoration of the sensation of everything being solved, or OK, to an addictive drug to help explain why OCD gets worse after it has surfaced. The brain and body of someone with OCD loves that feeling, so wants more, so it will trigger again and again, for the same reason. It then morphs into related themes to get more and more of that feeling. You can see where this is going, the instinctive reaction to an OCD symptom actually feeds the condition, which is why people with OCD need help and interventions to break that cycle.

So back to the impact on work. I am 49 and been working since 15 and have never had a day off sick with OCD, even though I have been completely consumed by it at times to the extent I have thought about taking my own life in a couple of severe instances. Yes my productivity might have reduced at times (in my opinion) but those that have worked with me have always celebrated my commitment, work ethic and success.

Thankfully I have always found the strength to get well, via a desire to live, accruing understanding and knowledge, accepting I have an illness, healthy living, Cognitive Behavioural Therapy, medication and being open and honest with family, friends and colleagues who become my rock(s).

That’s a different story I love to tell but this one is about OCD’s effect on my career. I covered the downside, so let’s now focus on the upside.

My mental difference is in the form of a solutions brain because I have been solving catastrophic concerns over and over in my head since the age of ten! Let’s call it mental Sudoku. I have a risk radar that people envy so you always want me in a ‘risk workshop’, I am extremely orderly and my ‘spider sense’ is proofreading because typos, font size inconsistencies, character and line spacing issues, and punctuation continuity challenges just jump off the page for me. I’ve been told my proofreading ability has scared people.

Because I talk openly about my OCD, many people open up to me at work about their experiences and challenges, and I know I have helped many with a range of conditions. I’m normally the one driving focus on neurodiversity, especially in the TA space, and mental wellbeing initiatives across the whole business, and I have been blessed with opportunities to talk about OCD and mental health at House of Lords, conferences and inside some of the world’s largest private and public organisations.

My mental difference gives me superpowers and I can do and tackle things others can’t or won’t, such as implementing new proprietary global process and technology innovation in my sleep, and whilst it takes a little time to ‘get me’, once you do the rewards are plentiful.

This Can Happen Friends

Interested in becoming a This Can Happen Friend? Find out more about our 12 month rolling programme to support employee mental health strategies within your workplace.

This Can Happen plays a crucial role in bringing together businesses from different sectors to share best practice. It’s an inspirational event full of progressive thinking and practical case studies on all aspects of mental health.